The mainstay of my performing and recording life over the last number of years has been with consummate guitar player Dave Kennedy. Together we have been the JINSKI duo touring all over the UK playing ‘live’ with just two voices and two guitars, the intention being to play music that touches the borders of folk, country, and pop, keeping alive the song writing tradition not to mention a bit of humour in the mix.

Dave and I discovered each other when doing a couple of one off gigs as part of a Neil Young tribute act! Dave’s first love is the electric guitar but I liked his touch on the acoustic and after bamboozling him with a batch of my own songs one afternoon when were supposed to be sorting out Neil Young stuff, things took off from there. We’ve headlined and supported in all kinds of venues from festivals (Shrewsbury and Broadstairs Folk Festivals) to intimate House concerts where they bring in a few extra chairs from the neighbours to swell the living room capacity to 20!

Some notable supports in bigger venues have been to Joe Jackson, Kathryn Tickell and Lindisfarne. There was also a wild ‘live’ TV appearance on BBC 1 The One Show and that is a whole other story which I might get around to telling sometime.Whilst working mainly as a duo we have called on the services of a number of fine musicians over the years so a big thank you and shout outs to Neil Harland (bass), Penny Callow (cello), Pete Challoner (fiddle/banjo), Karen Tweed (accordion), Andy May (pipes and piano), Duncan Tyler (drums), Brendan Murphy (percussion), Wendy Smith (vocals) and Charlotte Buchanan (violin).

Two fine albums and a handful of EPs and singles that I am rightly proud of is a good legacy and that is not to say this journey is over. Once the air has cleared and ‘live’ gigs become real again, not just some distant memory, then you might well see JINSKI back on the road again…Watch this space! 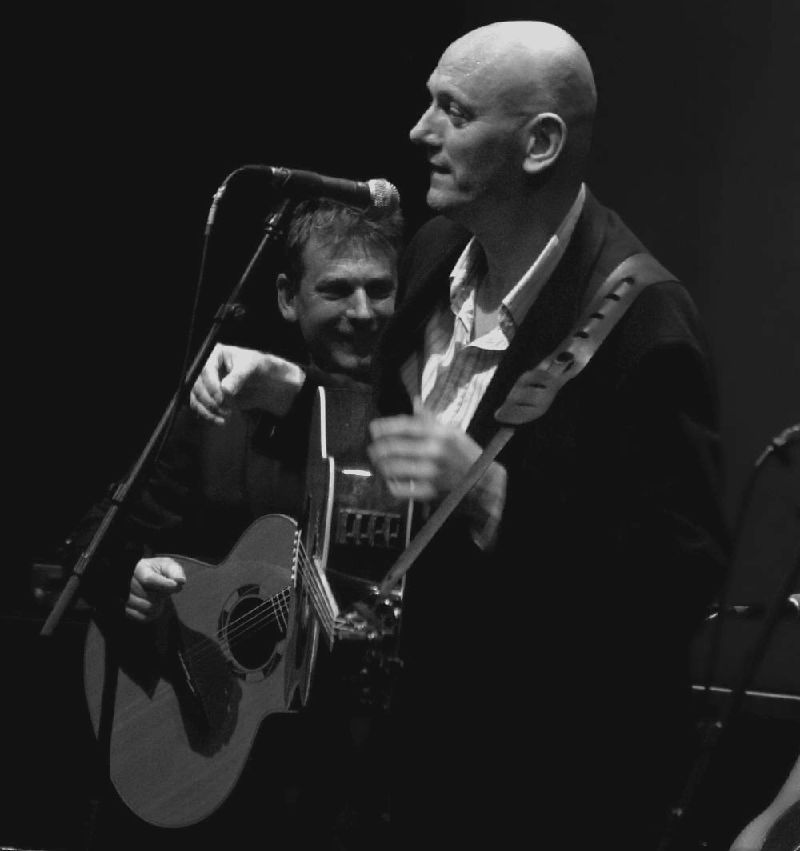 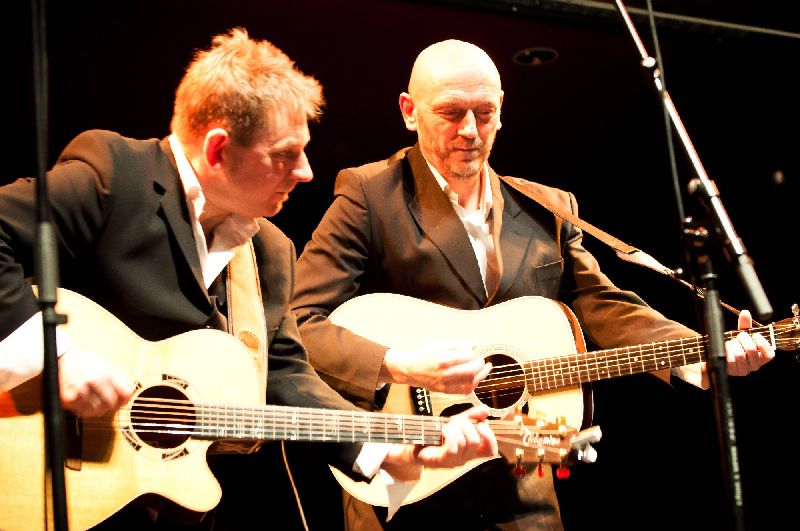 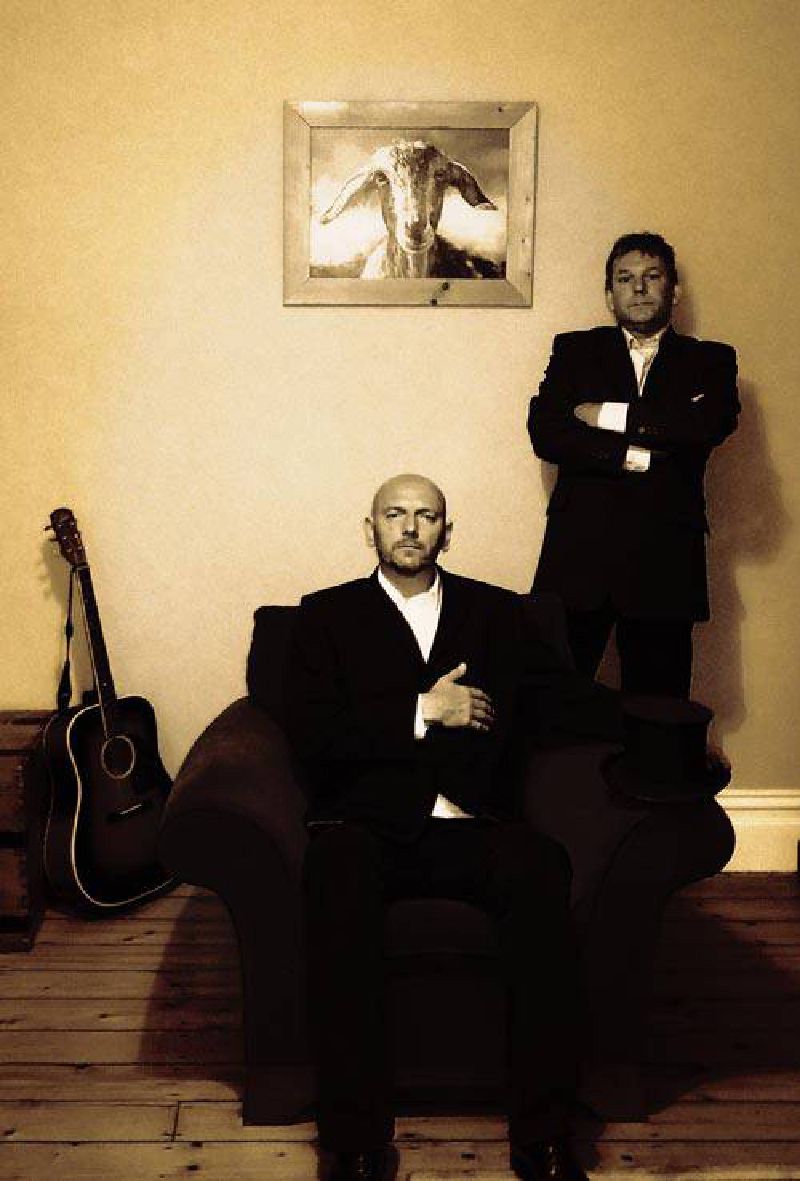 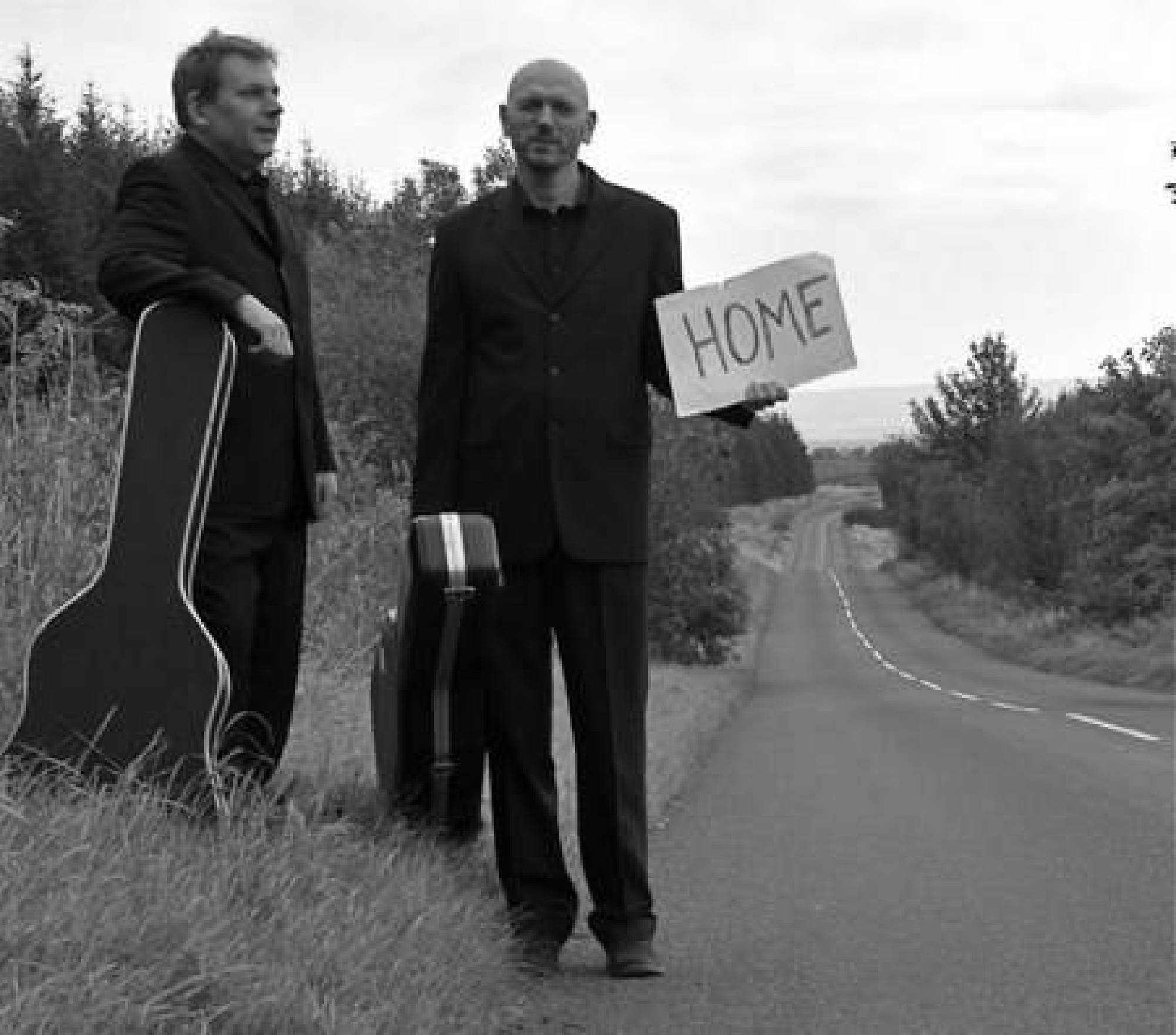 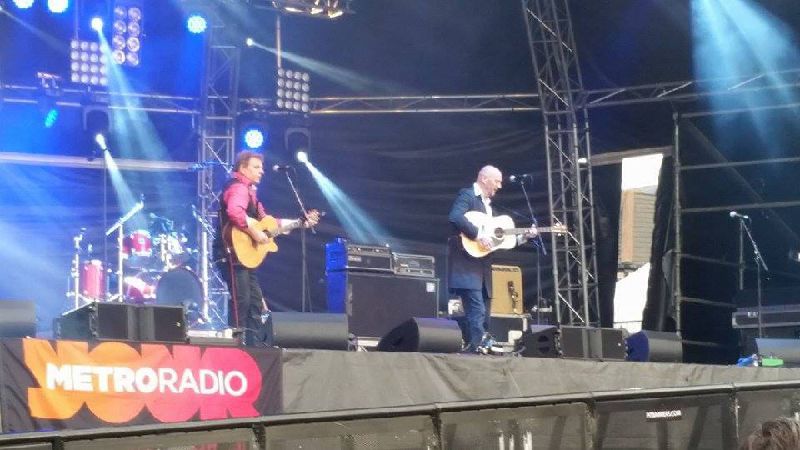 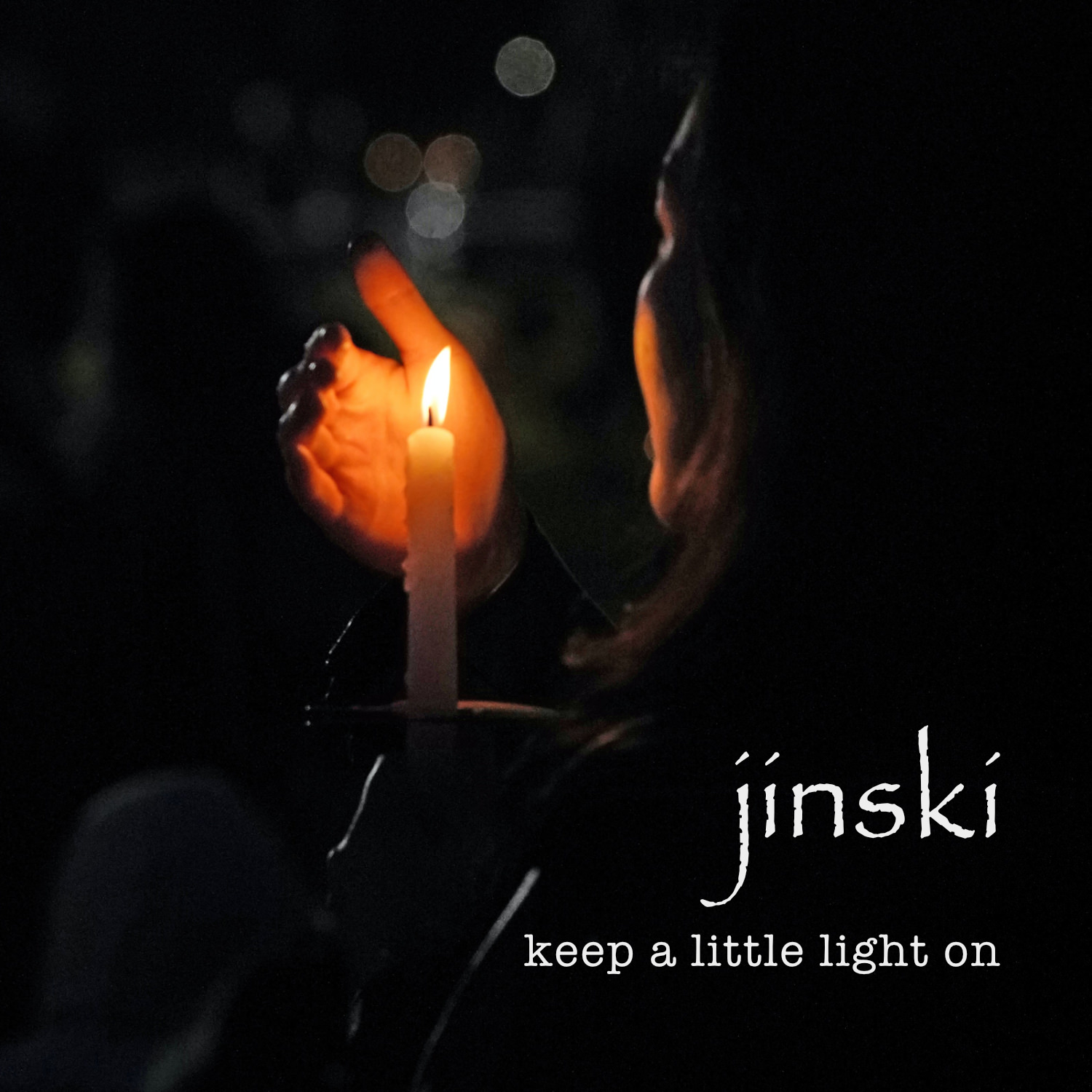 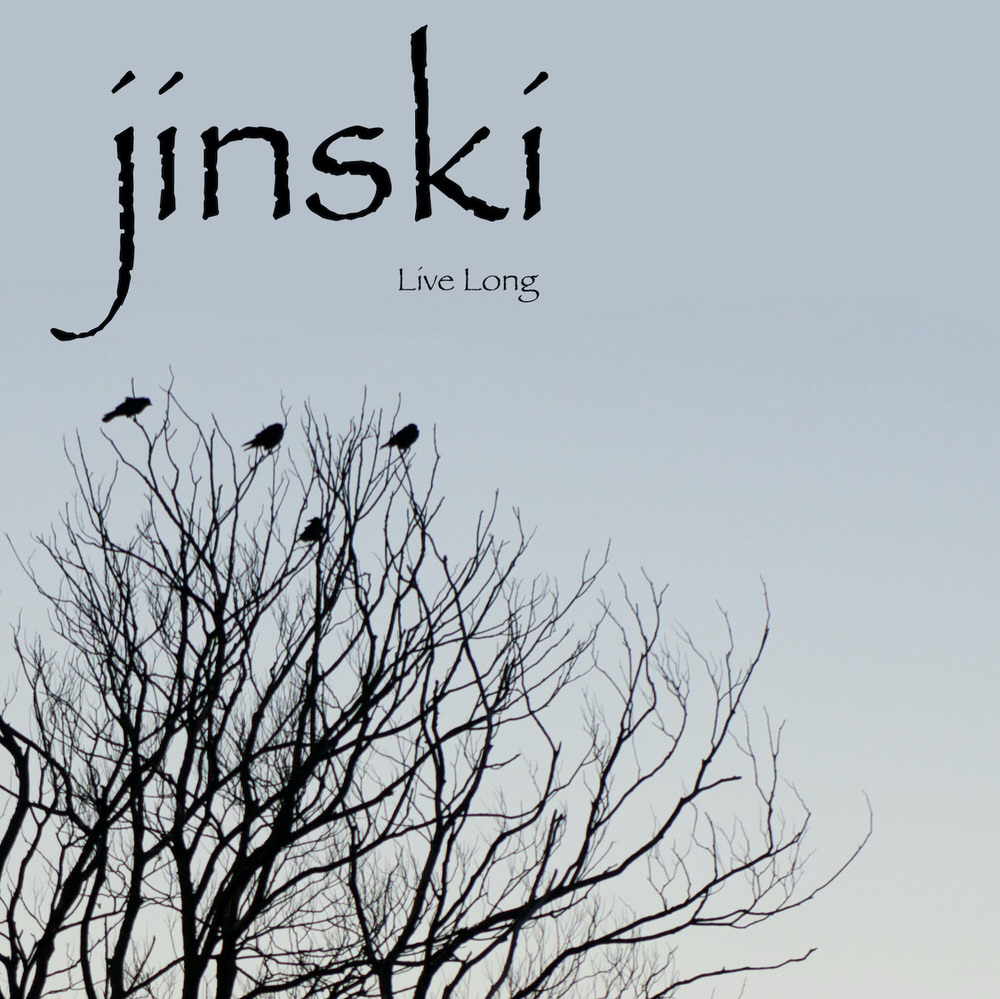 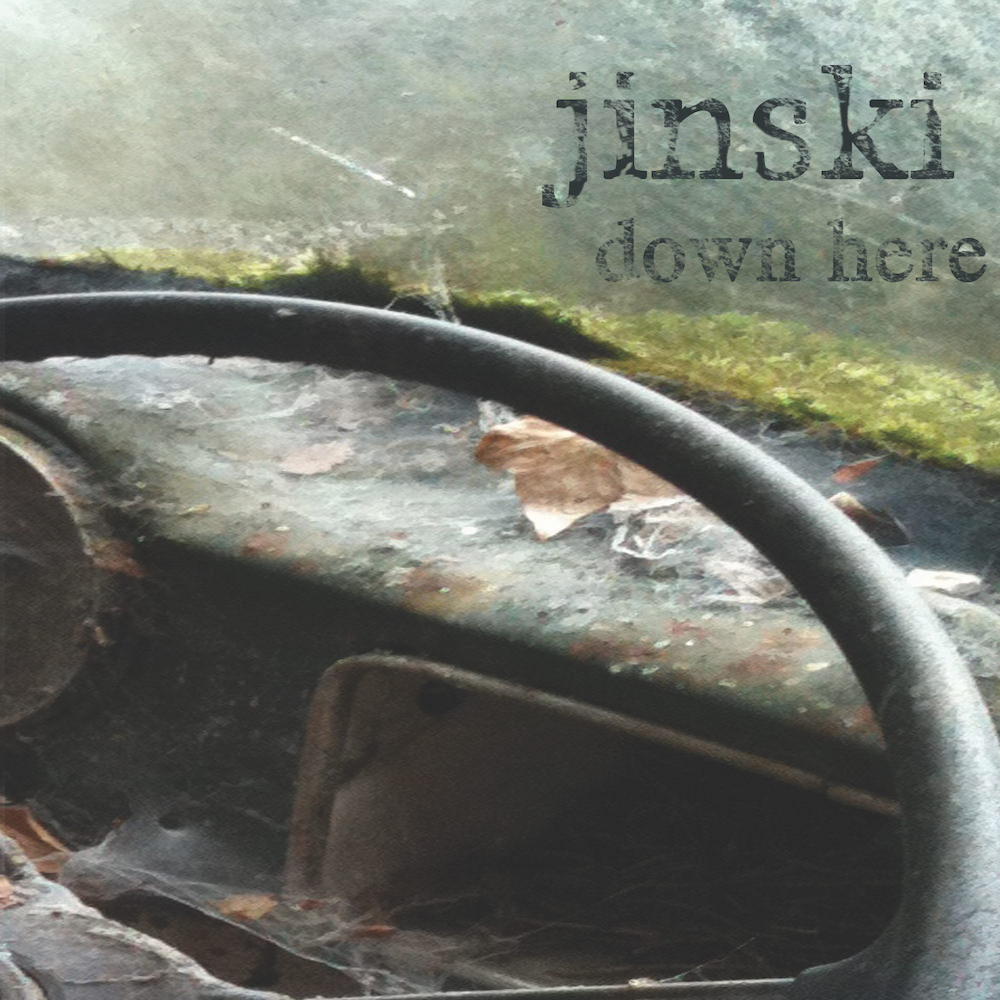 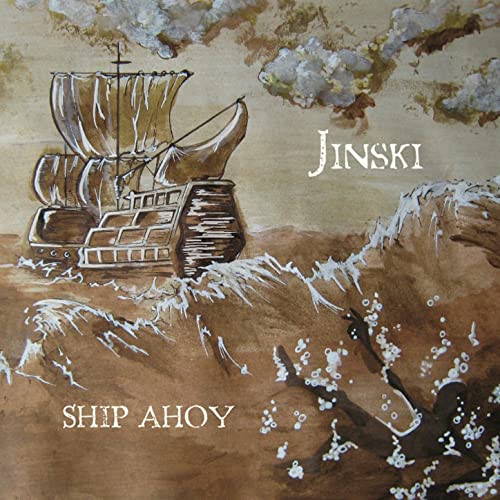 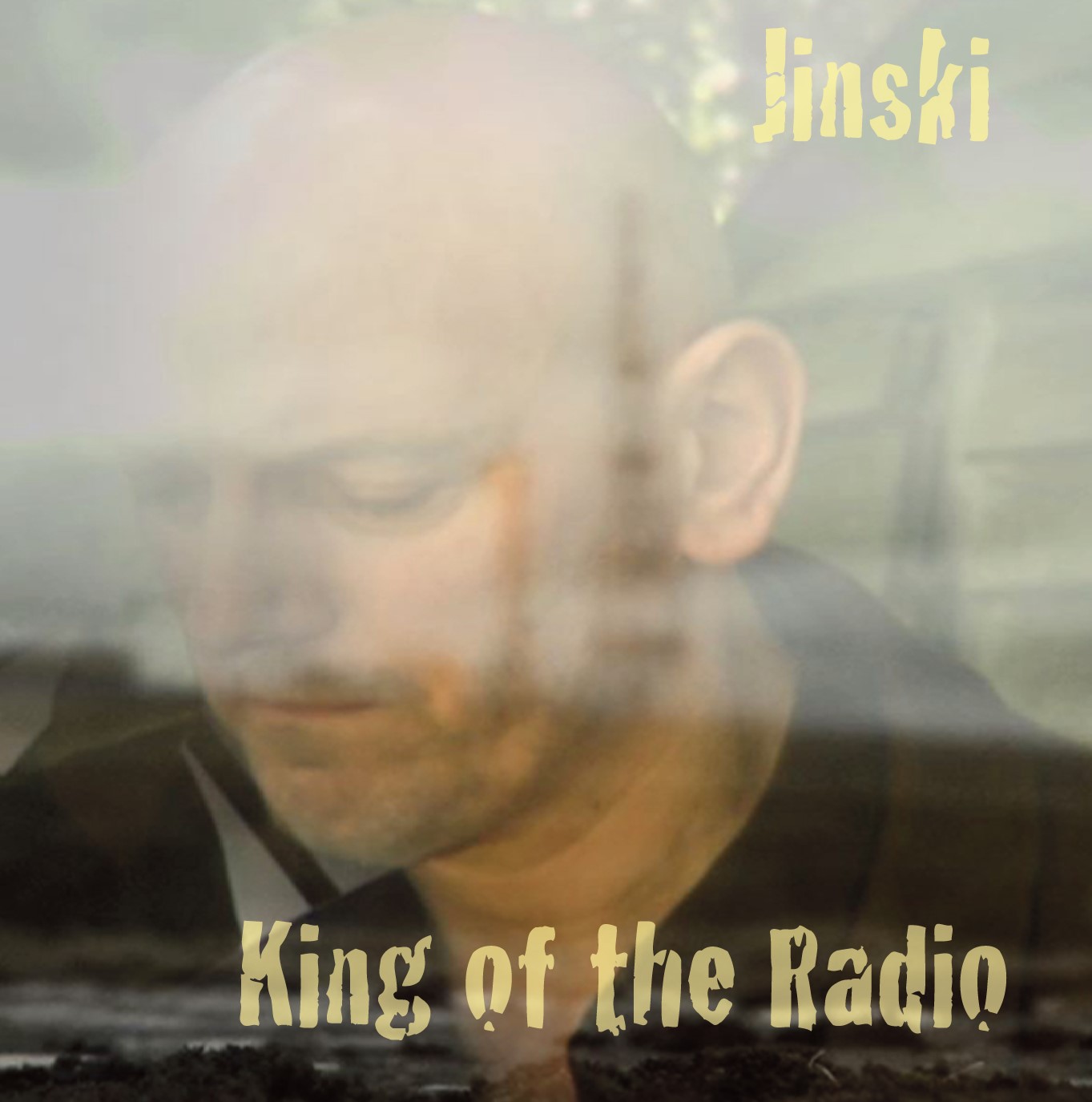 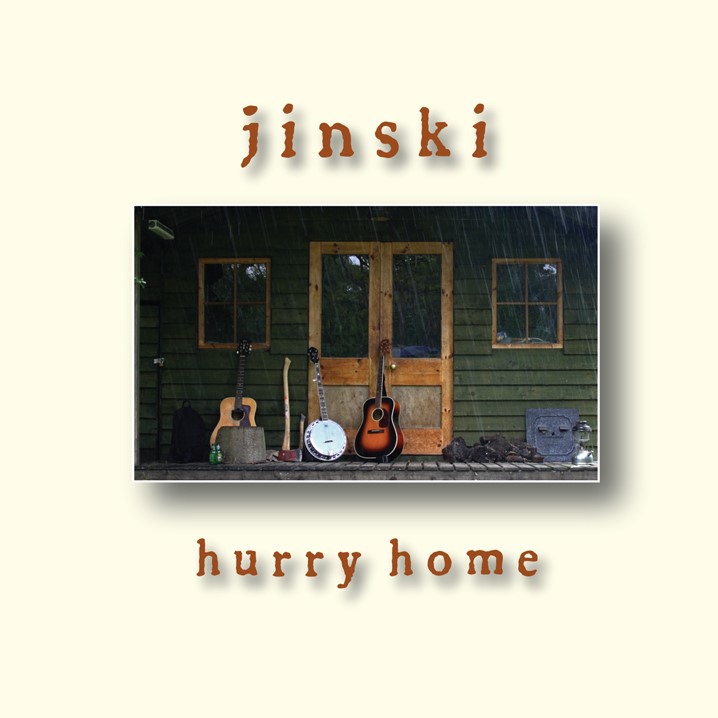 Listen to track samples and how to buy